We value the whole child and seek to develop each student’s individual gifts.

We respect the social, emotional, physical and intellectual needs of each child.

We strive to nurture brave, good and curious citizens who contribute responsibly to their local and global communities.

We use an experiential approach: students learn by doing and acquire the skills to apply their knowledge in real-world situations.

We explore our differences, and learn to respect those differences, whether they involve appearance, background, ability, or opinion.

Education of the highest quality for students of all racial, cultural, religious, ethnic, national and economic backgrounds. 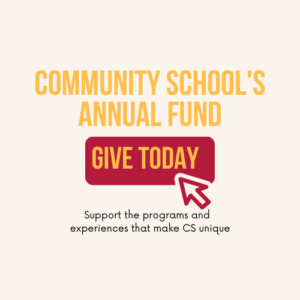 On September 7, 1971, Community School opened on thirty-five acres in a rural Salem setting that had once been the Green Hill Country Club. This September marked our 50th start to the school year and in this edition of Community News, we share, among other things, the highlights, and successes of a school year that our founders never would have imagined when we opened as “an alternative to public school”. As their vision took shape during the early years on the Green Hill campus and later on land owned by Hollins University, the “free school” transformed into an institution that would lay the foundation for a half-century of students to become policy makers, artists, doctors, authors, engineers, and more. 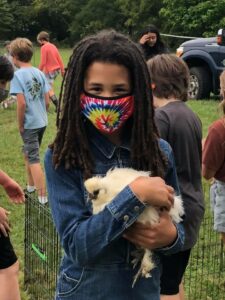 Fall Festival week was wonderful! The weather was perfect and allowed our students at all levels to take full advantage of the many outdoor happenings on and off campus. Our youngest students enjoyed the petting zoo from a local farm and seeing the more exotic animals that visited from Mill Mountain Zoo. Most exciting was the […] 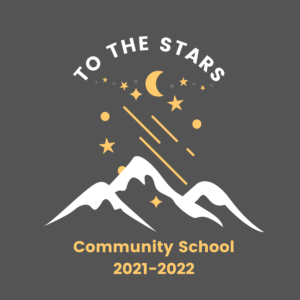 Our staff met together in June to reflect on our year and decide on a theme for the upcoming year. We use the theme to focus our instruction on shared topics and find new ways to collaborate with other teachers. This year’s theme is To the Stars. 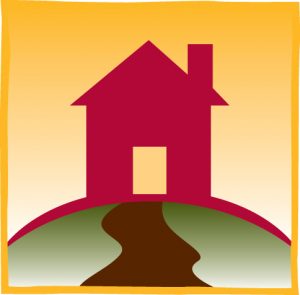 As we speak to friends across the country whose children have lost focus, who have stalled or even reversed in their academic progress, who have become more anxious, we see our own children thriving. This was no lost year for Community School students, thanks to the tremendous work done by our teachers and staff. They have been compassionate, patient, wise, and strong, creative and nurturing . They have redesigned classrooms, changed curriculum on the fly, adjusted to teaching some kids in the room and some on a screen simultaneously, and done hundreds of other things that we can’t see. They have done a remarkable job individually and collectively to lift up one another and our families and, most importantly out students. And they have done it with grace and love.

Our theme for 2020 and 2021 was Stay Rooted, Branch Out. This year required that we trust our traditions to guide us through the uncertain days ahead. We looked to our roots to sustain us, hold us in place and to remind us of where we came from. We kept our students at the center of the learning process and focused on the whole child. We created a safe space for them. 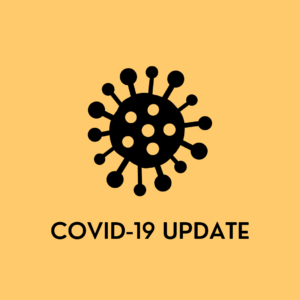 While recent CDC updates have relaxed mask regulations for people who are vaccinated for many settings, it is recommended that schools continue to use the current COVID-19 prevention strategies for the 2020-2021 school year.  All schools should implement and layer prevention strategies and should prioritize universal and correct use of masks and physical distancing. Community […] 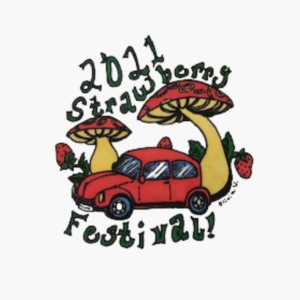 COVID-19 upended our routines and forced us to make so many changes and adjustments to stay safe and healthy. We took them all in stride and found ways to stay open and modify the way we teach but not give up on our ideals. Rather than cancel our Strawberry Festival again this year, we decided to […]