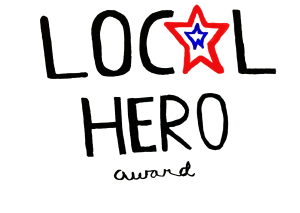 Each year, Community School recognizes people and organizations who have been influential in the community, demonstrated kindness,  social consciousness, and are active in making Roanoke a great community to live in. These people embody the characteristics that Dr. Martin Luther King Jr. exemplified. Known as the Local Hero Award, the program began in 1996 as a way to honor the legacy of Dr. King. The award has been presented continuously over the past 18 years.

The Local Hero Award selection committee is comprised of a group of Community School middle school students who spend several weeks studying the life and legacy of Dr. Martin Luther King, Jr. as well as the history of civil rights in the United States. 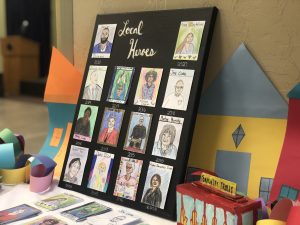 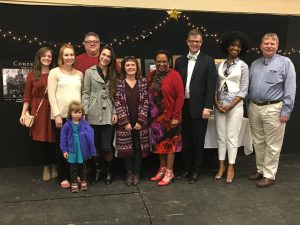